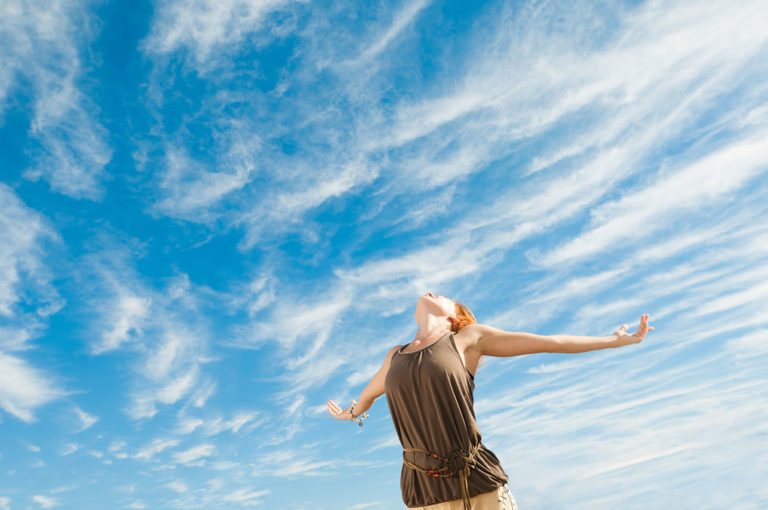 Recently my goals have become wayyyyy too stressful. When I say that, I mean it.
I love my life, I love what I do, but ughhh… Why do I constantly feel overwhelmed?

In the past few months I have been spending a lot of time in quarantine while traveling between Taiwan and Hawaii. I used the time in isolation to journal, and I decided to clean up my never ending “goals” and “to-do’s”..

“I need to organise myself better”, I thought.

But then I stumbled upon a concept while listening to a TED-talk. I really want to share this with everyone who gives him/herself too much pressure! The concept is called… “the fuck-it list” 😆

What is it about?
It’s basically the opposite of a “to-do” list. I am sure we all have those (probably more than one…) But have we ever written down what we don’t want to do? (If you have, message me. You’re my idol haha! )

The “fuck-it list” isn’t here to entertain you. It’s here to make your priorities clear. There’s a lot of things we think are important, while they’re actually not. It all depends on our core values.

Remember the quote “live every day as if you’d die tomorrow”?
While that might be exaggerated, it is a way of checking in with your own priorities.

The speaker of the TED talk had nearly died of an illness, but he survived. The only thing is, now he doesn’t know how long he will live, his disease might come back anytime. He does not have a guarantee about his future life-span. That made him think twice about how he spends every hour and minute. “Does this really matter if I only have a limited time left in this life?”

He started creating his personal fuck-it list, and he wrote down things like:
“Scrolling on facebook”
“Caring about what people think of me”
“Worrying about achieving a perfect body”
The list went on and on, and while he said a lot of “fuck this, fuck that.” etc, he really became clear about what he really cared about in this life!
It was very funny to listen to, but actually, these statements were all very important decisions! They clarified what he wants to keep in his life, and what he doesn’t want to worry about anymore.

After listening to this concept, I have made my own “fuck-it list”. It wasn’t easy, but after writing it, I felt a burden falling off of my shoulders. Weirdly, I felt so “Zen” right after…. Not because I am hating on the things I don’t want to do anymore, but because I don’t feel guilty anymore about saying NO..

Deciding beforehand what to give my time, money and energy to in future, is freeing.
I am sure I will have to re-write this list and remind myself again often, but I really love this practice. It gets me focused, and I can be honest with myself.
Hope you can try this! (and look up the TED-talk if you like to listen to english speakers.)
Love & light

Prev上一篇“State Change” for procrastinators
下一篇How much exercise do I need to do in order to burn off the calories I ate?Next

Tone your lower body with this 15 minutes home workout! These exercises target the muscle groups trained by squats, leg presses, and sumo deadlifts. 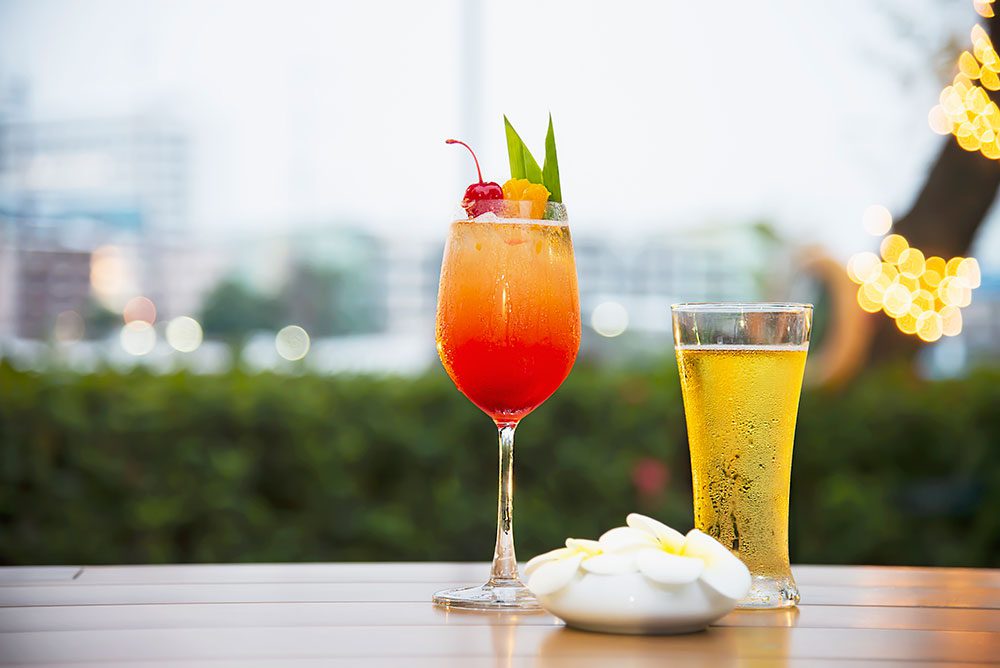 How much exercise do I need to do in order to burn off the calories I ate?

“You will need to exercise for X amount of hours to burn the Y food you ate.” Y can be, for example, all the dessert and deep-fried finger foods you... 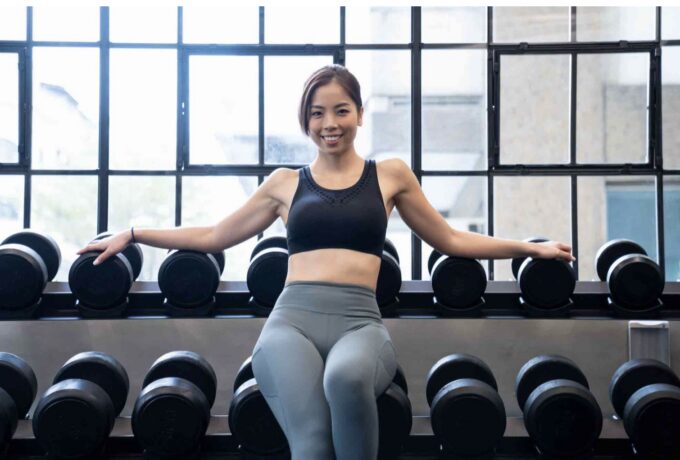 Can I exercise when I’m on my period? What should I eat during my period? (period bloating, period cravings relief)

We all know it's harder to make fitness progress around the time of your period. Here are some tips to help you cope with period bloating and... 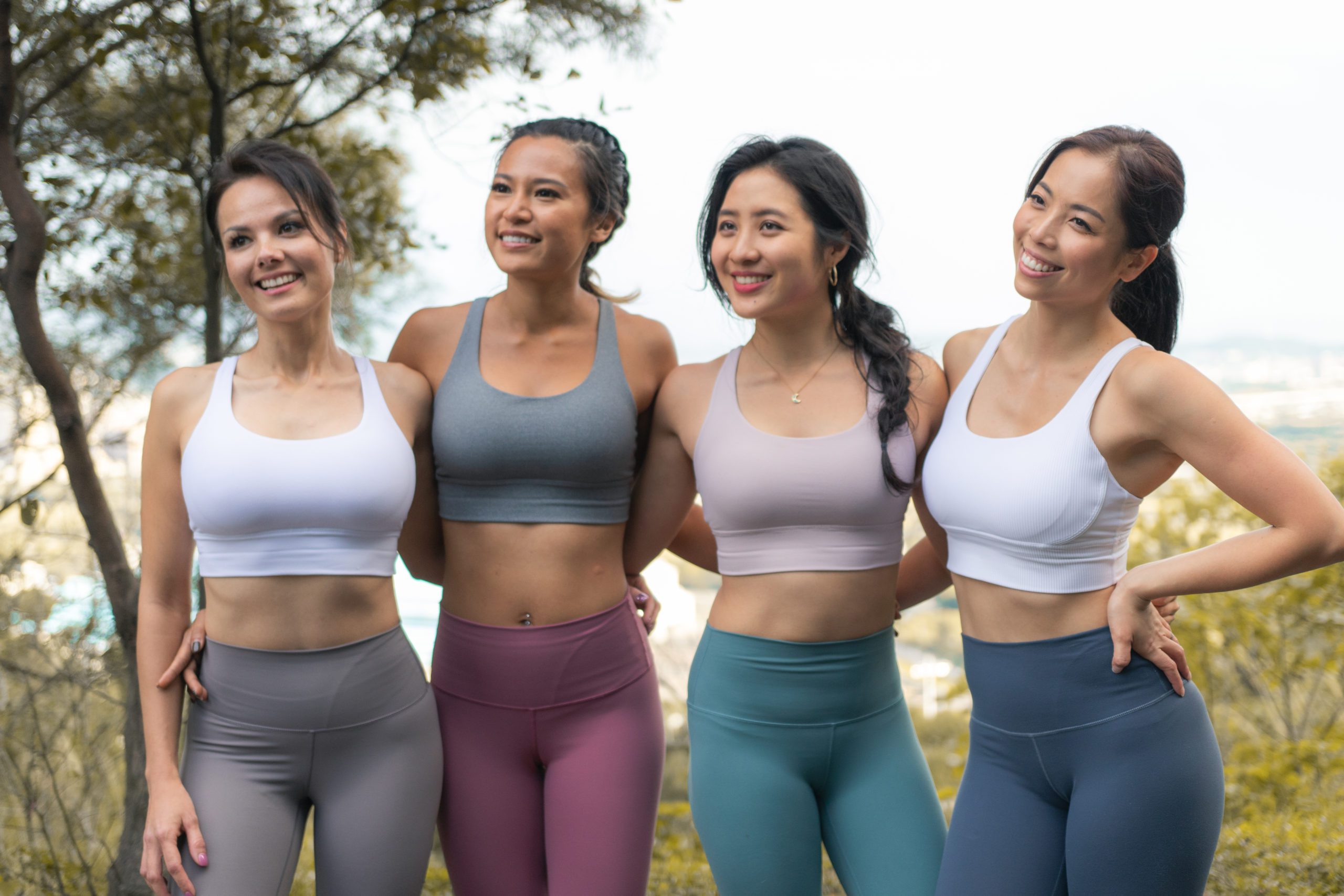 Nuli is an affordable fitness app. It offers various training programs and health-related resources. See what users think about Nuli... 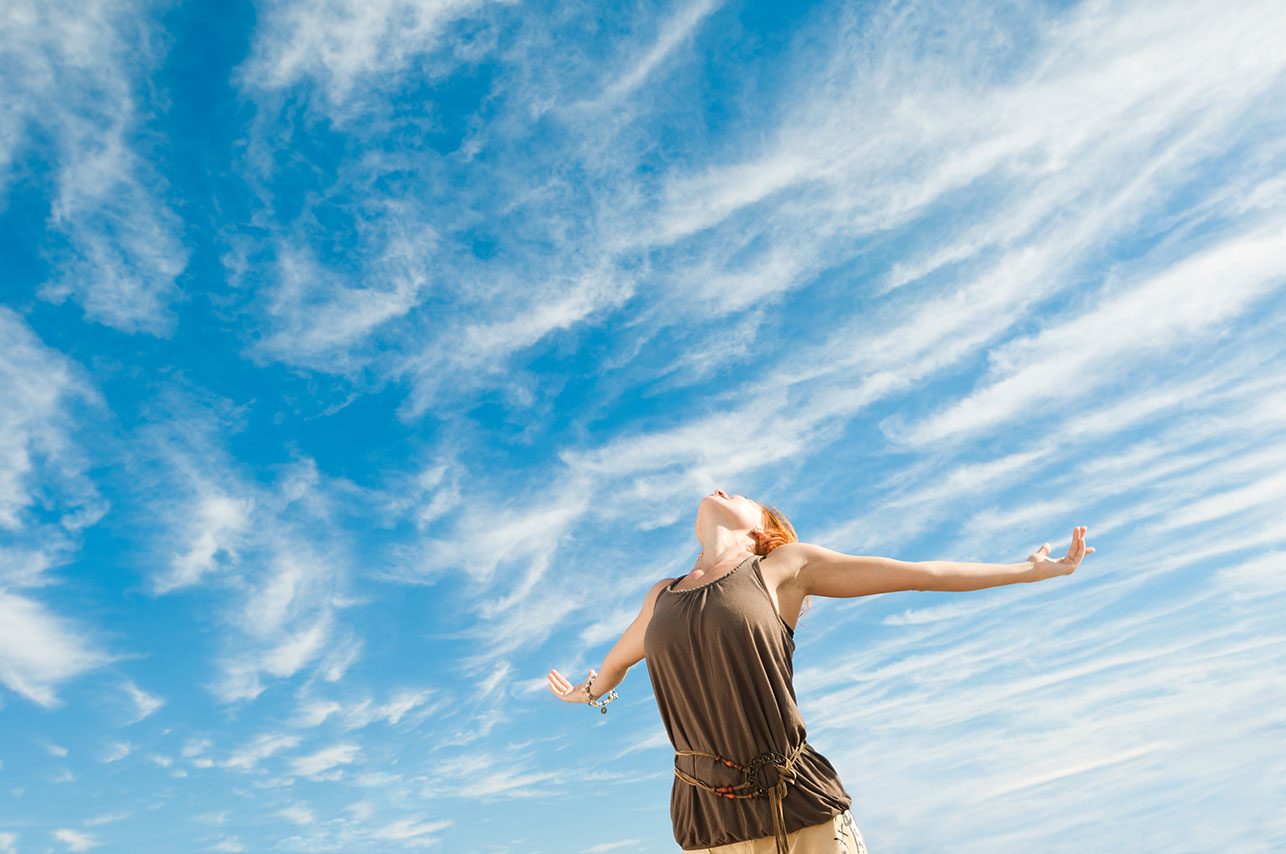 Recently my goals have become wayyyyy too stressful. When I say that, I mean it. I love my life, I love what I do, but ughhh… Why do I constantly... 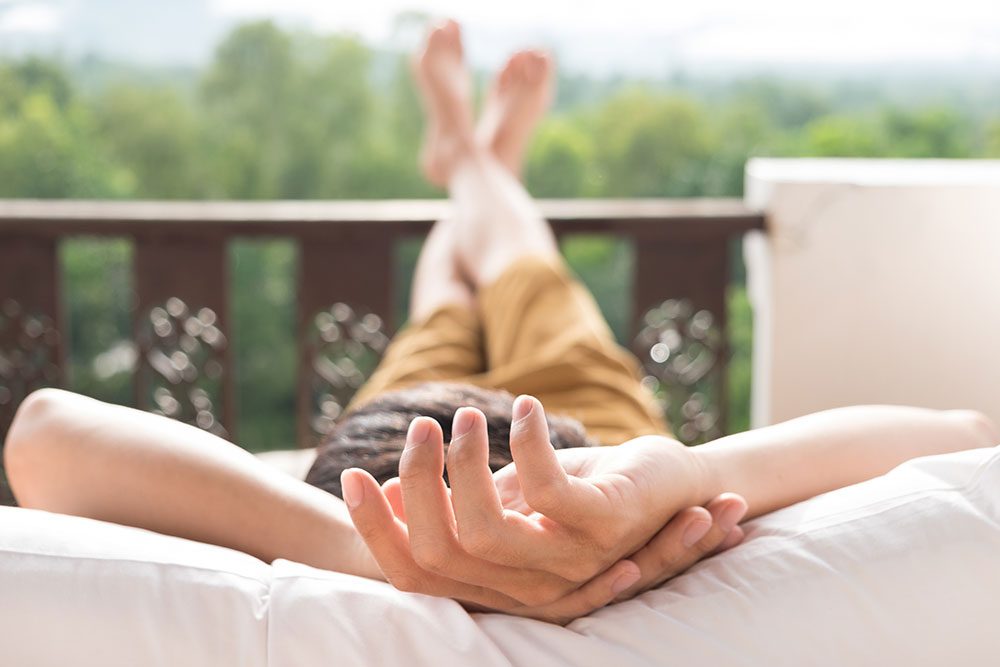 We all have numerous times throughout the day where we feel unmotivated. We wake up early, but we feel tired the moment our alarm rings. We should get up and...